Mirko started playing in Yugoslavia (curently Bosnia-Herzegovina) when he was 5 years old and continued playing when he moved to the United States. He played for the Munster Soccer Club up to age 14. In high school he was a 4 year varsity starter for Munster High School. Mirko was also a 4 year starter for Purdue Calumet, having fallen one game short of the National Finals. He played in the National Soccer League for the Blue Island Azzuri and has also represented the State of Indiana on different teams: Mens Open and Mens +30. Throughout these times, Mirko has also played for the local amateur club White Eagles from 1975 until 2007. Mirko currently teaches high school Social Studies in Illinois. 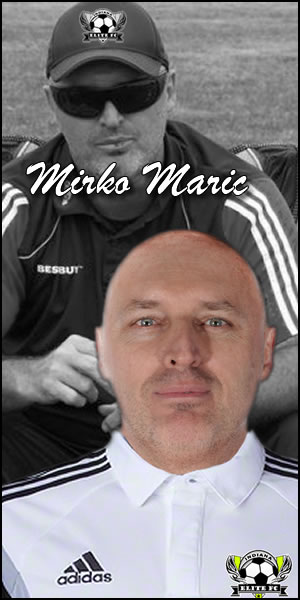